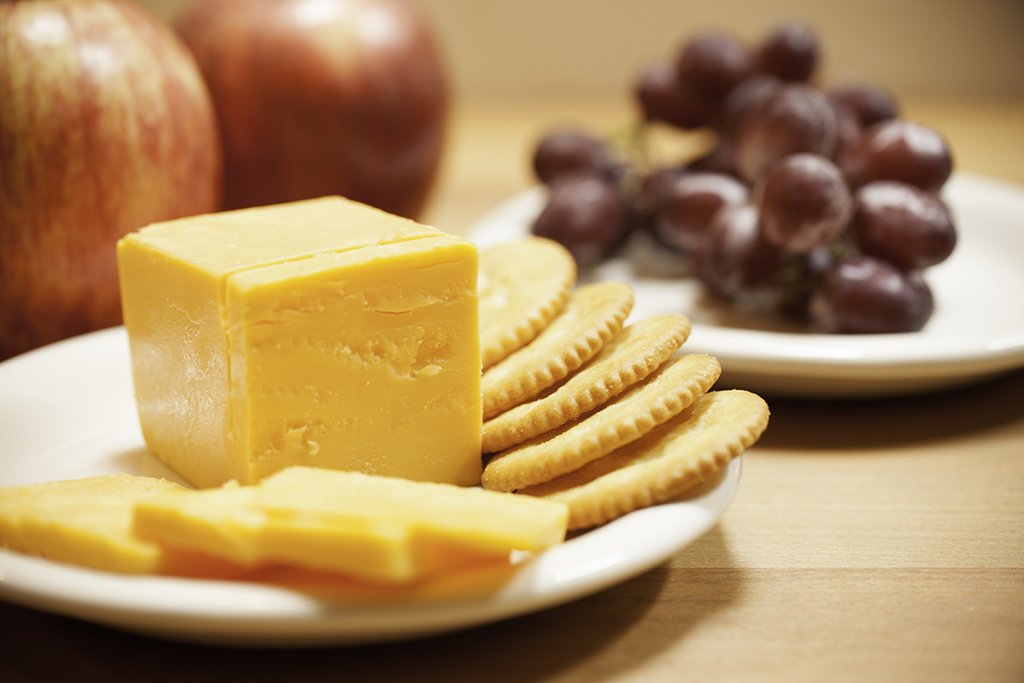 A couple of weeks ago, at the beginning of the month, I parted ways with a large company for which I’d been working as an independent contractor. The leadership team had wanted to hire me as a permanent employee to manage a small team of people, but due to business pressure they were forced to let go of their contractors just as my offer was being prepared. (When the blimp is going down, the easiest cargo to shed is the contractors — no severance, no health insurance, just thanks and off you go.) There were no tears, no chips on my shoulder, because I know that’s how it goes in large companies. Regardless of what CEOs tell Wall Street, it’s always feast or famine, and if anything, I was just feeling a little hungry myself. Not angry, not scared, just peckish, in the mood for little more than a snack.


Once the contractors go, it’s only a matter of time before a company turns on its permanent — that is to say, non-contractor — employees. The mood in the office soured as corporate veterans began packing their things. Rumors of layoffs imminent spread throughout the building, whispered in the usual refrains: our group is probably safe—I wouldn’t want to be sitting on the marketing team—Don’t be so sure, I saw Brad talking to HR—They do this every quarter—I heard it was only a hiring freeze—You’re an essential role, they can’t fire you. Neurotypicals, I’ve observed, tend to take these matters of ego and career very seriously.


But that’s Neurotypicals. When informed that my contract was going to expire, I simply said, “Ah, shit, that sucks,” then shrugged my shoulders, adding “All right, then,” mostly to break the tension. There was nothing else to say, and little else to do except return to my desk and start looking for other opportunities.


Within an hour I’d found another prospect, a position that demanded my abilities, experience, and aspirations. Hastily I typed up a resume, contacted the hiring manager, and arranged some interviews. Then, without saying goodbye, I went home and made myself a nice plate of cheese and crackers and broke the news to Kristen, who responded, “Ah, shit, that sucks. All right, then.”