Home » Journal » Layoff Me: Day One

Layoff Me: Day One 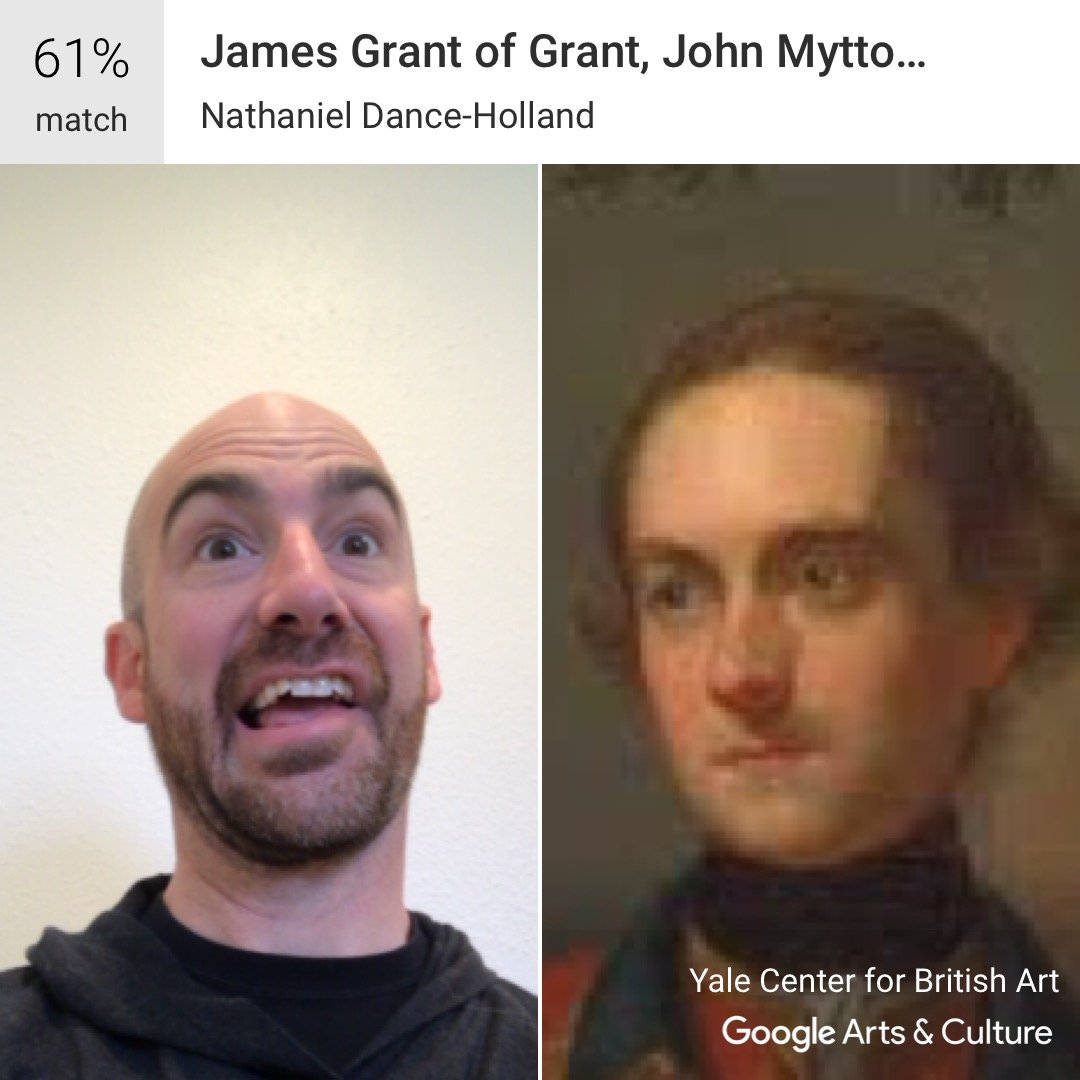 [fusion_text]Apart from the financial insecurity that accompanies a devastating loss of income, the lifestyle of the laid-off really agrees with me. I’ve always known that I would have made a fabulous trust-fund kid, and waking up jobless on Monday afforded me the opportunity to live like one — minus all the wealth, entitlement, unshakable sense of freedom, and half-nude models.

After breakfast and a long, lazy steam, I returned to the unmade bed to stare at the ceiling fan and search my soul. How can I preserve this? And, could I actually do nothing for the rest of my life? The gentle breeze of the ceiling fan found its way beneath my robe, cooling my jitney. Yes, yes, I believe I could.

I spent the next hour idling away the time I’d been given — scrolling through Facebook, playing puzzle games on my phone, the stuff I normally did at the office while waiting on elevators. The click-clacking of Kristen’s keyboard carried itself out of the kitchen, up the stairs, and into the bedroom, a reassuring sound reminding me that at least one of us was producing.

I started feeling like a plan was needed if I was ever going to leave the comfort of our unmade bed. Surely there’s something I could do today, I thought, pointing my iPhone camera toward my face. I was using an app that scans your facial features and matches you with what the algorithm considers to be a reasonable likeness from a questionable catalog of paintings. Bend your face just right, and you could resemble someone in a Manet; scrunch your eyes and open your mouth and you might resemble a Picasso. At least, that’s the claim; in reality, none of the portraits bear any resemblance to the user’s photograph — and, really, that’s half the fun. These dozen examples say it all: 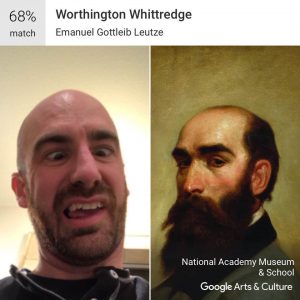 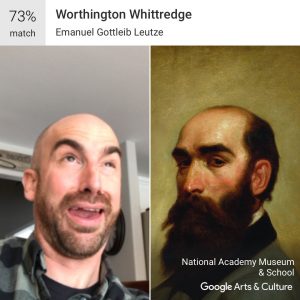 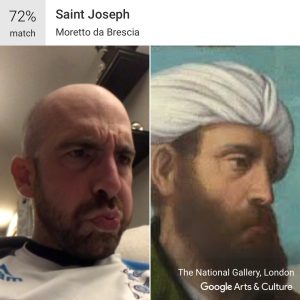 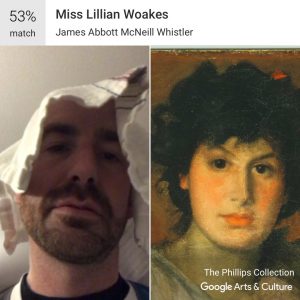 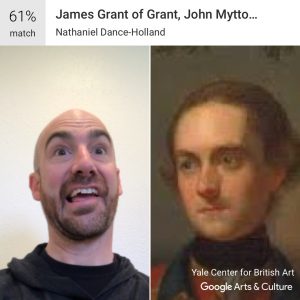 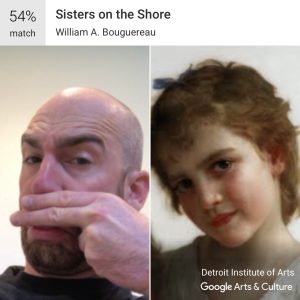 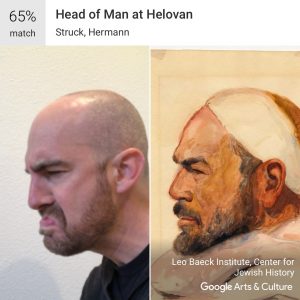 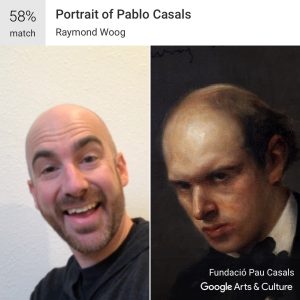 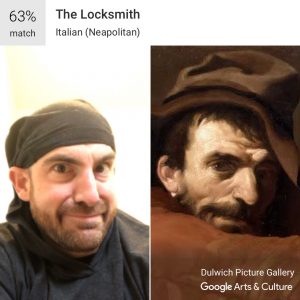 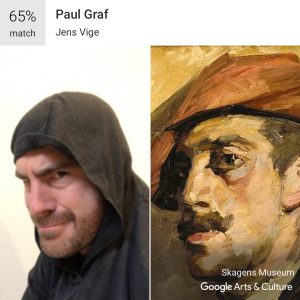 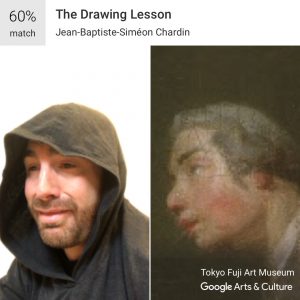 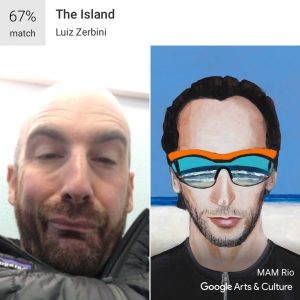 The app is one of those godsend time-wasters that really ups one’s unemployment game, and I’d been at it for a good hour before I spotted something of interest: my teeth.

Having noticed that no one of import had ever sat for a portrait bearing a dumb, toothy smile, I’d been attempting to trick the algorithm by pulling my lips back and revealing as many teeth as the camera could capture. My goal was to be matched to a famous animal portrait — a donkey mid-bray or a menacing chimpanzee — but it seemed that none of the masters had focused on such ridiculous subjects. More disappointing still was the color of my teeth, a dull yellow that looked a bummer when photographed against my brilliant, white bathrobe. Jesus, that’s gross. I wonder if I could whiten those. And just like that, a day-plan began to form.[/fusion_text]