Skip to content
THE JOURNAL OF BEST PRACTICES
REVIEWS 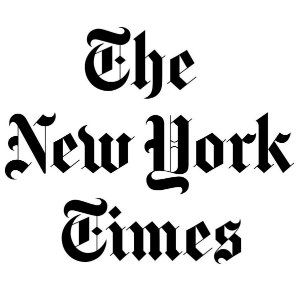 David Finch used to have trouble being in the moment with his two young children, and he didn’t understand his wife’s feelings. One night, using an online questionnaire, he and his wife, Kristen, put a name to his condition (something more specific than Every Husband in America). It turned out that the 30-year-old Mr. Finch had Asperger’s syndrome, a mild form of autism characterized by egocentricity, antisocial behavior, allegiance to routine and a lack of empathy. In other words, it was difficult being married to him. “To Kristen’s credit,” Mr. Finch writes, “I’m still alive.” This is his memoir of the year and a half he spent trying to conquer, or, at least, defang the traits that were wrecking his marriage. He doesn’t hit on any magic therapy; he overcomes his tendencies with sheer will. What makes the book compelling is how funny Mr. Finch is about himself. He’s great company.

The Journal of Best Practices is a quirky heart-warmer about [David’s] valiant, stumbling, ultimately winning quest to rebuild his crumbling marriage after being diagnosed at 30 with Asperger’s syndrome, a form of autism. “Loneliness,” he writes, “is being the only guy in the pub who might honk like a goose at the bartender,and knowing you’re that guy.”

Self-centered, short-tempered and oblivious to all the useful things he might be doing around the house if he weren’t such an inconsiderate boob—that could describe any number of about-to-be-ex-husbands. But amp up the bad behavior and add a few warning bells and whistles (phobias, fixations, a tendency to quack), and you may have a guy with Asperger syndrome, a form of autism. Luckily, Finch’s wife, who works with children on the spectrum, caught on to the fact that her husband’s brain was simply wired differently—and together they set out to rescue their teetering marriage. In this funny, endearing, lesson-packed memoir, Finch shows what a couple
can accomplish with acceptance, forbearance, determination and love.

A wry self-awareness permeates Finch’s methodical recounting of the steps he took to address the behaviors that sprang from his Asperger’s syndrome and their effect on his marriage to a “neurotypical” woman. Attacking the issue with the zeal usually reserved for video games and music-geek minutiae, Finch absorbs lessons about life and personal organization skills that could benefit even the most typically wired among us. Finch’s repetition of common self-help themes will appeal to seekers of both happy endings and practical memoirs. 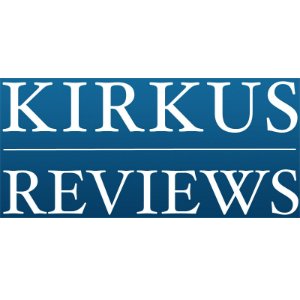 With an alternately comical and starkly painful voice, Finch uses these and other moments of epiphany to explore the inroads of emotional intimacy. Funny, moving and insightful.